Hedley Hydraulics recently honoured the Managing Director, Steve Davies, for 40 years of service with the company!  Steve joined the company in the late 1970’s as an Engineering Apprentice.  He was working in all aspects of the engineering department; such as machining, fabrication and hydraulic fitting.

Starting his first leadership role in 1999 as Project Manager and later in 2006 taking on full Directorial responsibilities.  Steve’s length of service from grass roots through to management, means he is very knowledgeable in his field, a great asset to our company and the fluid power industry in general.

As a company we wish to congratulate Steve on his fantastic innings and it is amazing to think he started his career as an apprentice when he left school.  The way he has worked his way up in the company is an inspiration to all of our employees and shows that his hard work and dedication have earned him results.  We look forward to many more successful years.

Steve Davies said ‘On the 6th August 1979, I arrived with my boots, overalls and sandwich box ready to start work at a small, local Hydraulic Engineering company, grateful to have job and hoping that I might learn a trade, or a least it would do until I could find something better.

40 years on I have stopped looking for something better; I never got the time.

Thanks to everyone involved with Hedley Hydraulics, staff and customers alike.’ 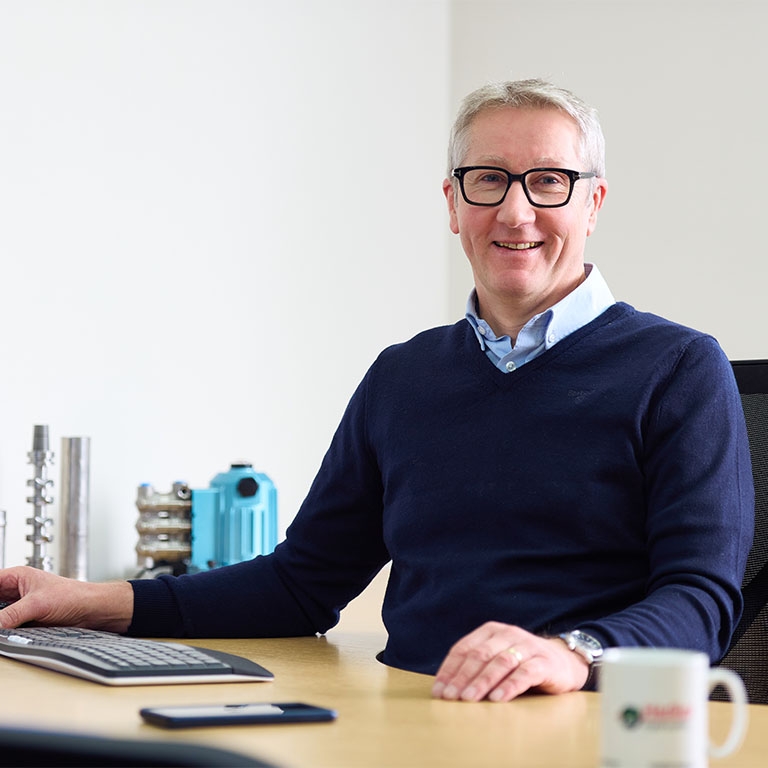